Significant Events in the life of L. Ron Hubbard

An Introduction to L. Ron Hubbard

There are only two tests of a life well lived, L. Ron Hubbard once remarked: Did one do as one intended? And were people glad one lived? In testament to the first stands the full body of his life’s work, including the more than ten thousand authored works and three thousand tape-recorded lectures of Dianetics and Scientology. In evidence of the second are the hundreds of millions whose lives have been demonstrably bettered because he lived. They are the generations of students now reading superlatively, owing to L. Ron Hubbard’s educational discoveries; they are the millions more freed from the lure of substance abuse through L. Ron Hubbard’s breakthroughs in drug rehabilitation; still more touched by his common sense moral code; and many millions more again who hold his work as the spiritual cornerstone of their lives. 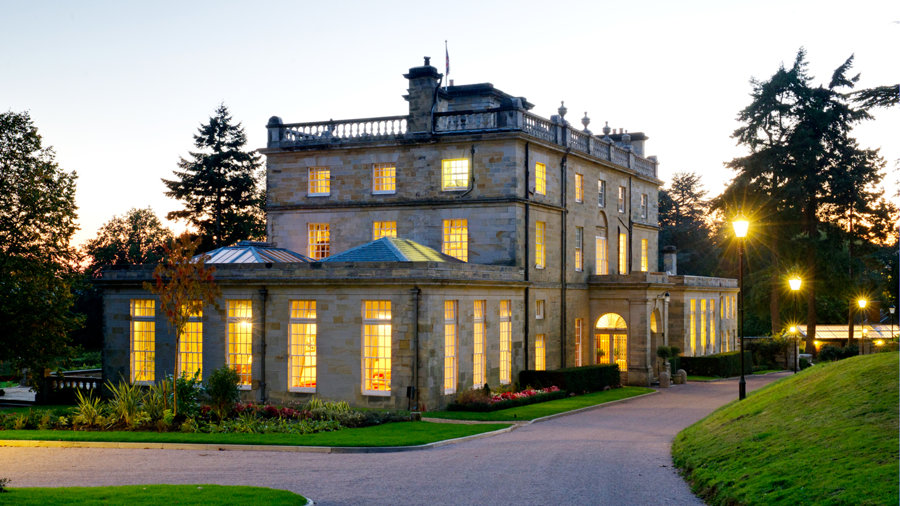 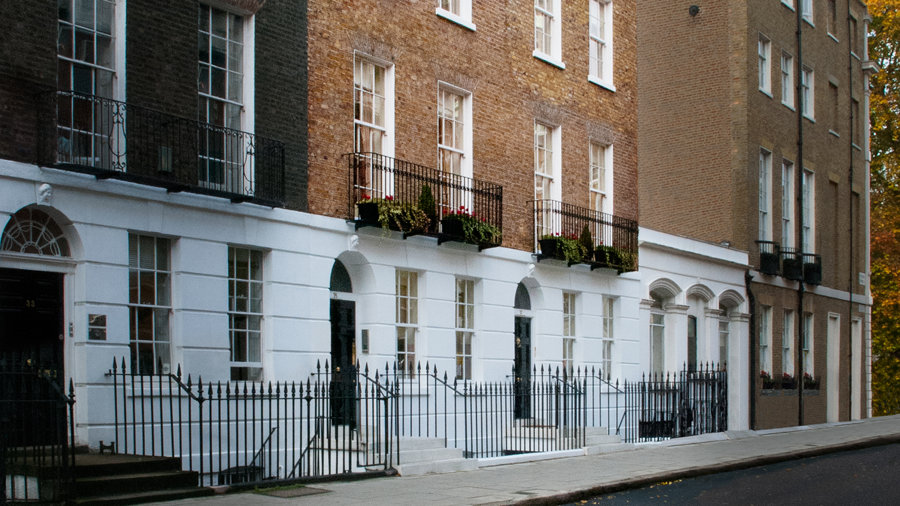 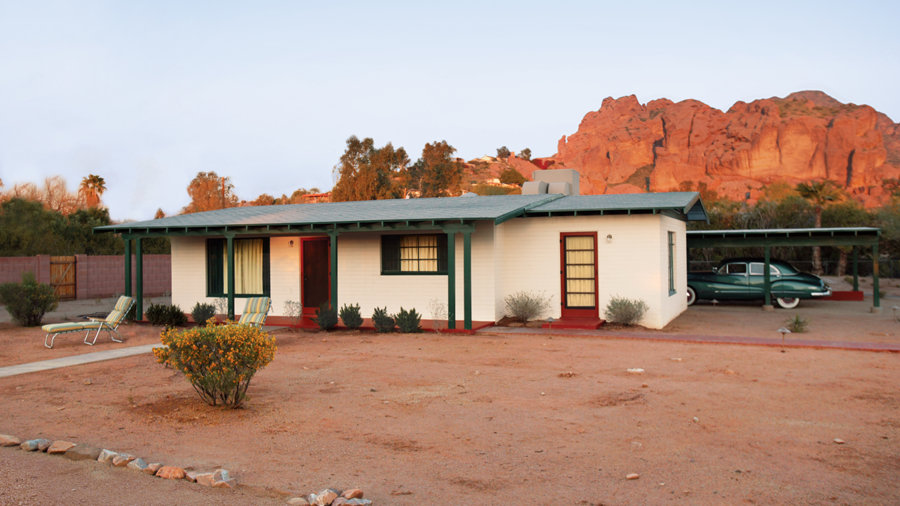 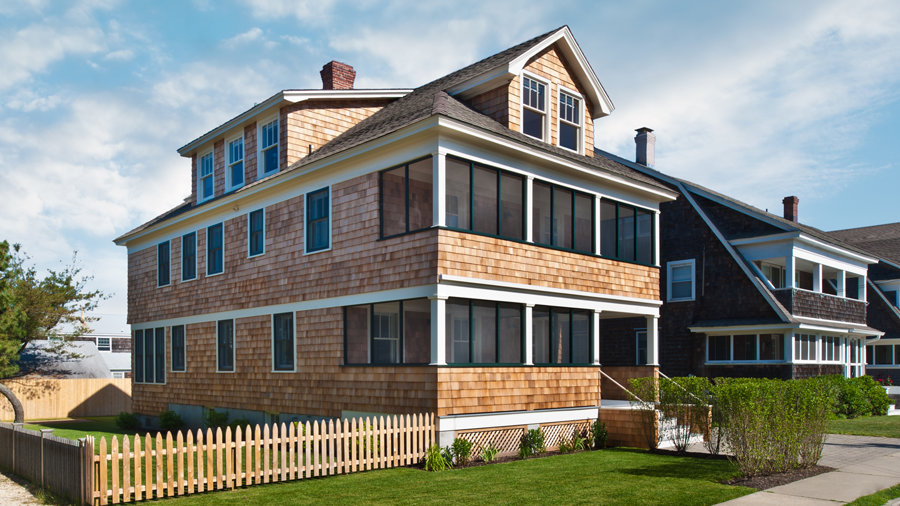